The team was crowned ACC Co-champions in 1988 and in 2007 qualified for the FCIAC playoffs for the first time.

For the year-by-year results of SJ soccer, click here.

9/20/21 - The Cadets earned their first win of the season, defeating Bridgeport Central 4-3 this past weekend! Jake Pacacha led scorers with a hat-trick, which Michael Fiatarone scored the remaining goal off a throw-in. Check out the highlights below! 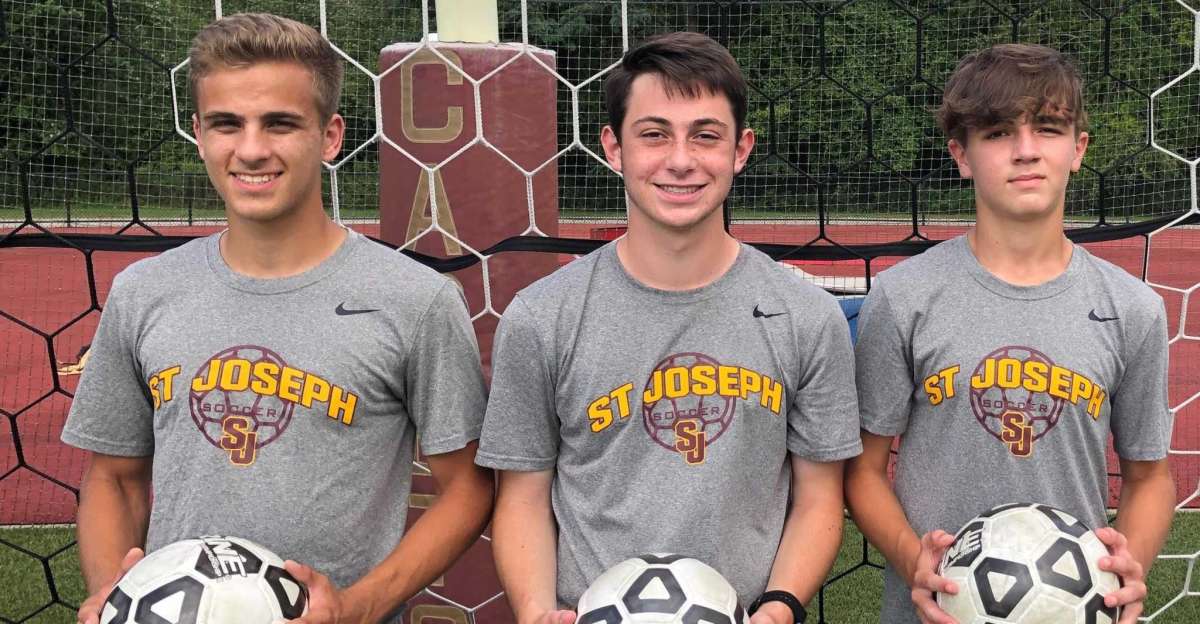 The best way to learn about St. Joes is to experience our community yourself! Join us for the evening to meet our faculty, staff and students, tour our school halls and classrooms, experience our school spirit and get your questions answered! This event is open to all prospective students (6th grade and above) and their families.We cannot wait to welcome you to our campus!
Register Today!