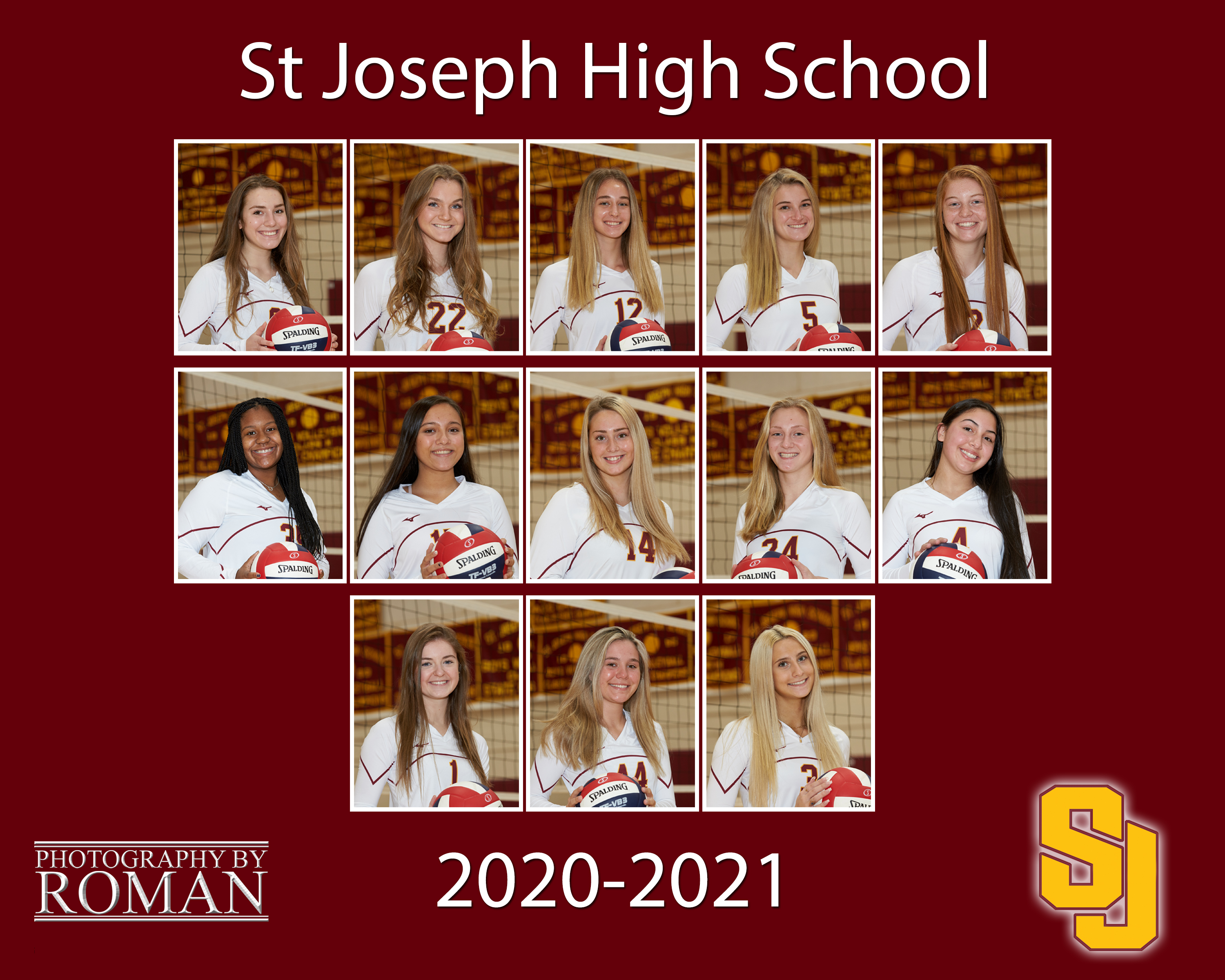 The Girls Volleyball program was started at St. Joe's in 1977. The first head coach was Patty Hayes who is currently a science teacher at SJ. George Green took over the program in 1979 and made it one of the elite volleyball teams in the state of Connecticut. Green won 523 games in his career, the most of any coach in Connecticut volleyball history. Jeff Babineau then took over the program in 2012 and continues to serve as Varsity head coach. Coach Babineau was names the 2017 FCIAC Coach of the Year.

This will be tough to beat for our Video of the Week contest on Instagram: a kick-kill for a point by St. Joseph’s Brittany Mairano. #ctvbpic.twitter.com/I9OoRe9awt— Dave Ruden (@DaveRuden) October 22, 2020

Click here to read more about the Cadets second straight 3-0 victory over Warde!

SJ Volleyball walking today in the Alzheimers walk for a cure. They raised over $5165 for this great cause! This event was completed by many teams in the FCIAC, spearheaded by Dave Ruden. 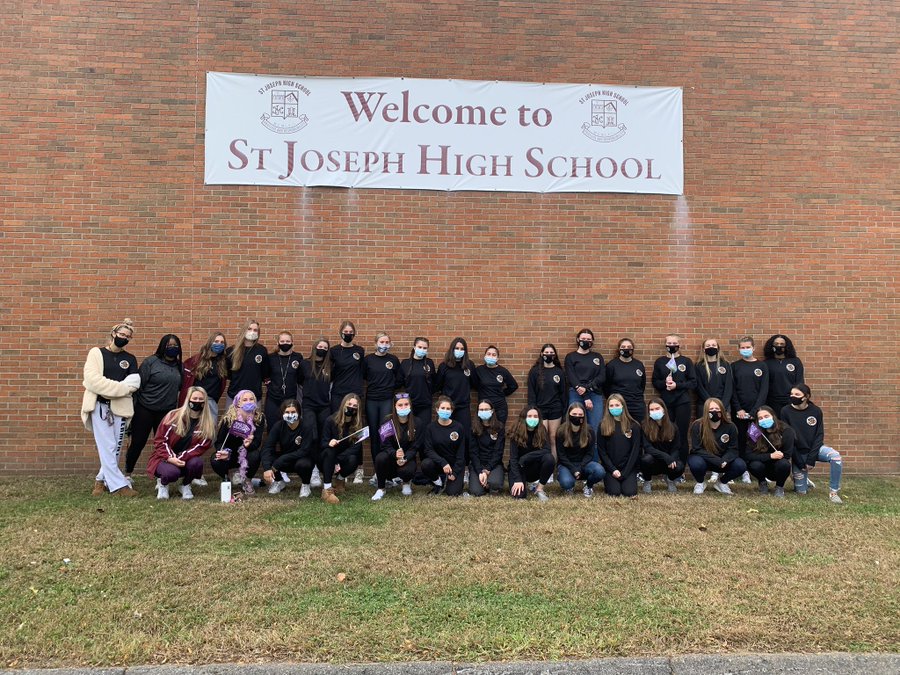 The Cadets battled Newtown to earn the season opening victory 3-2! Click here to read about their win! The victory also earned them a nomination for Ruden Report's Team of the Week, cast your vote now by clinking the link! 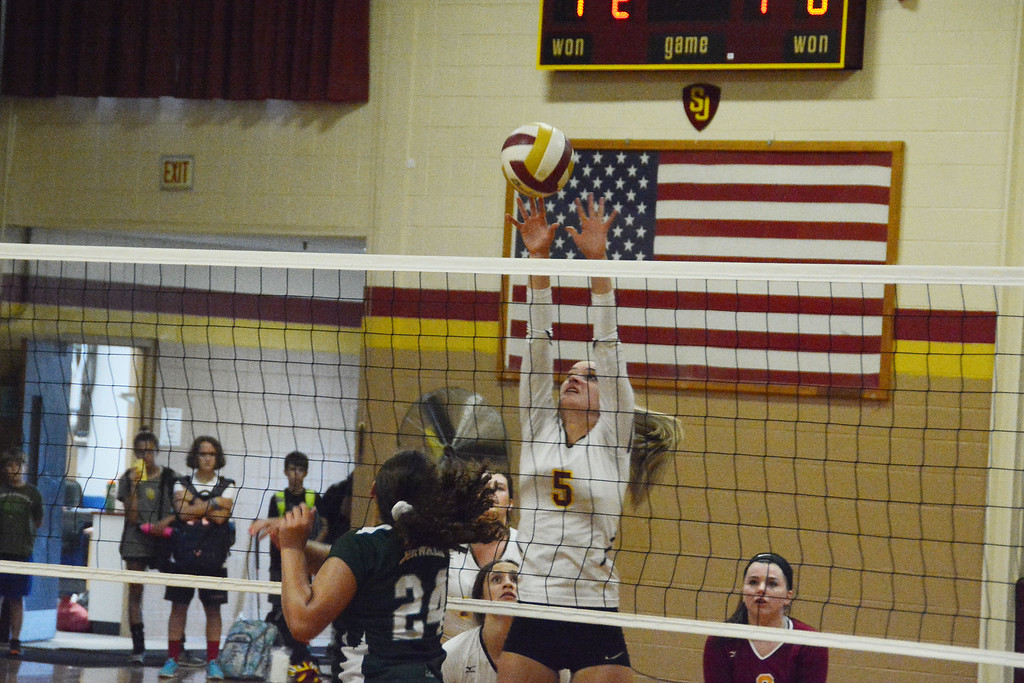 Girls Volleyball enjoyed a kick-off lunch to start the season! 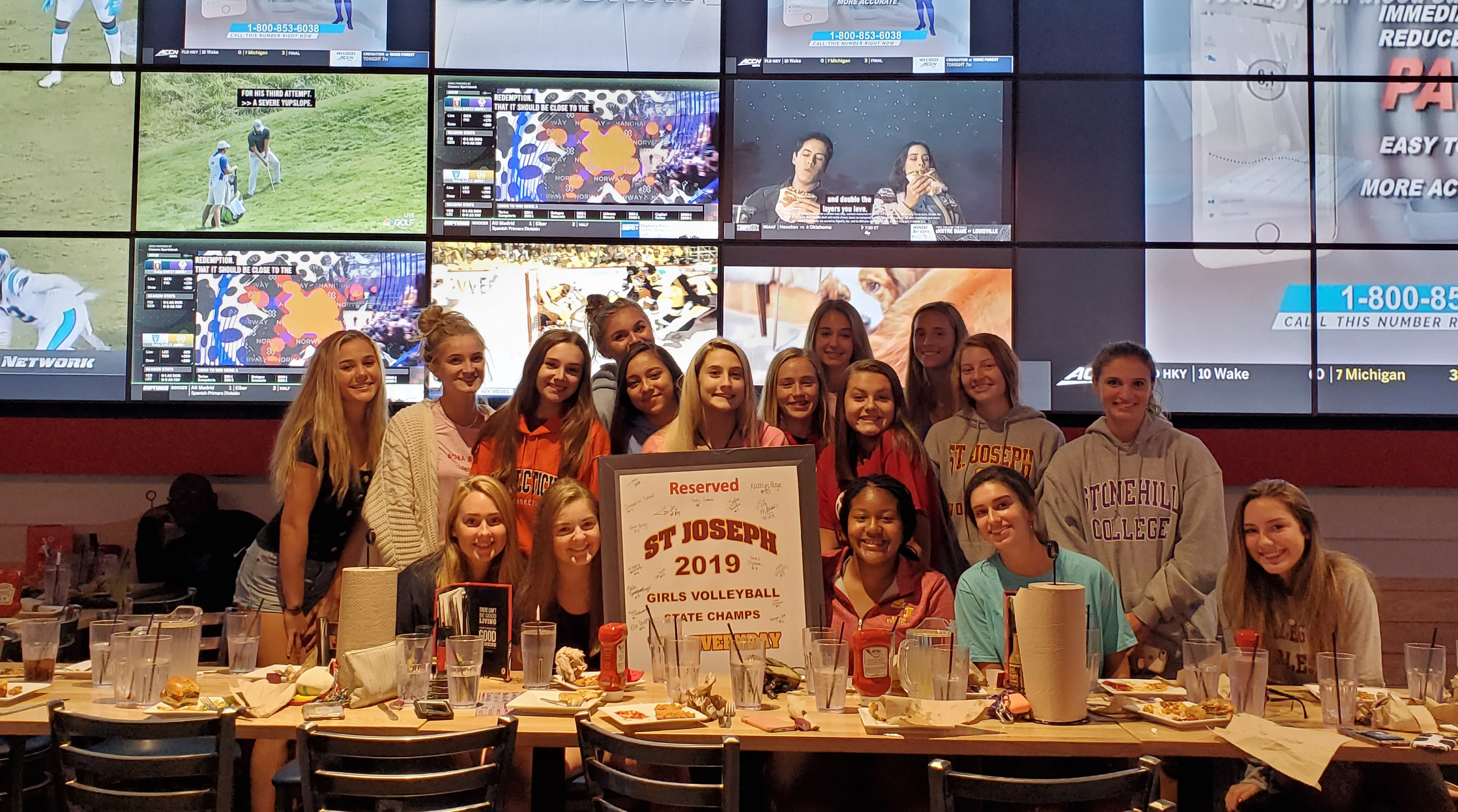 The CIAC Class M Tournament Bracket has been released! The reigning Class M champions were awarded the #8 seed and will take on #25 Wolcott in the first round. The game is set for Monday 11/5 at home at 3:30pm. Click here to view the entire bracket!

The Cadets earned the #3 seed in the FCIAC Tournament! They will face #6 Fairfield Ludlowe in the quarterfinals at home on Tuesday at 5pm! 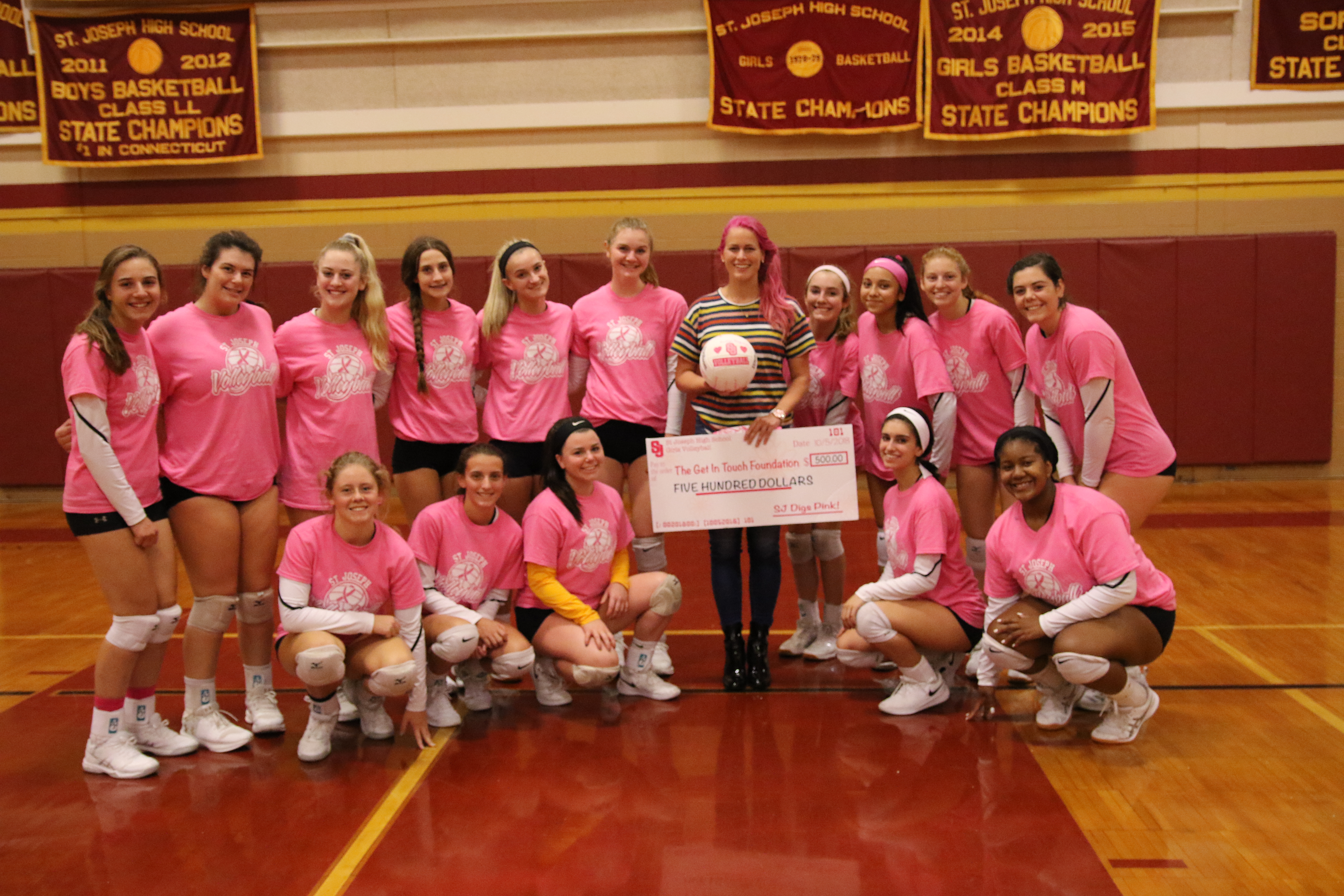 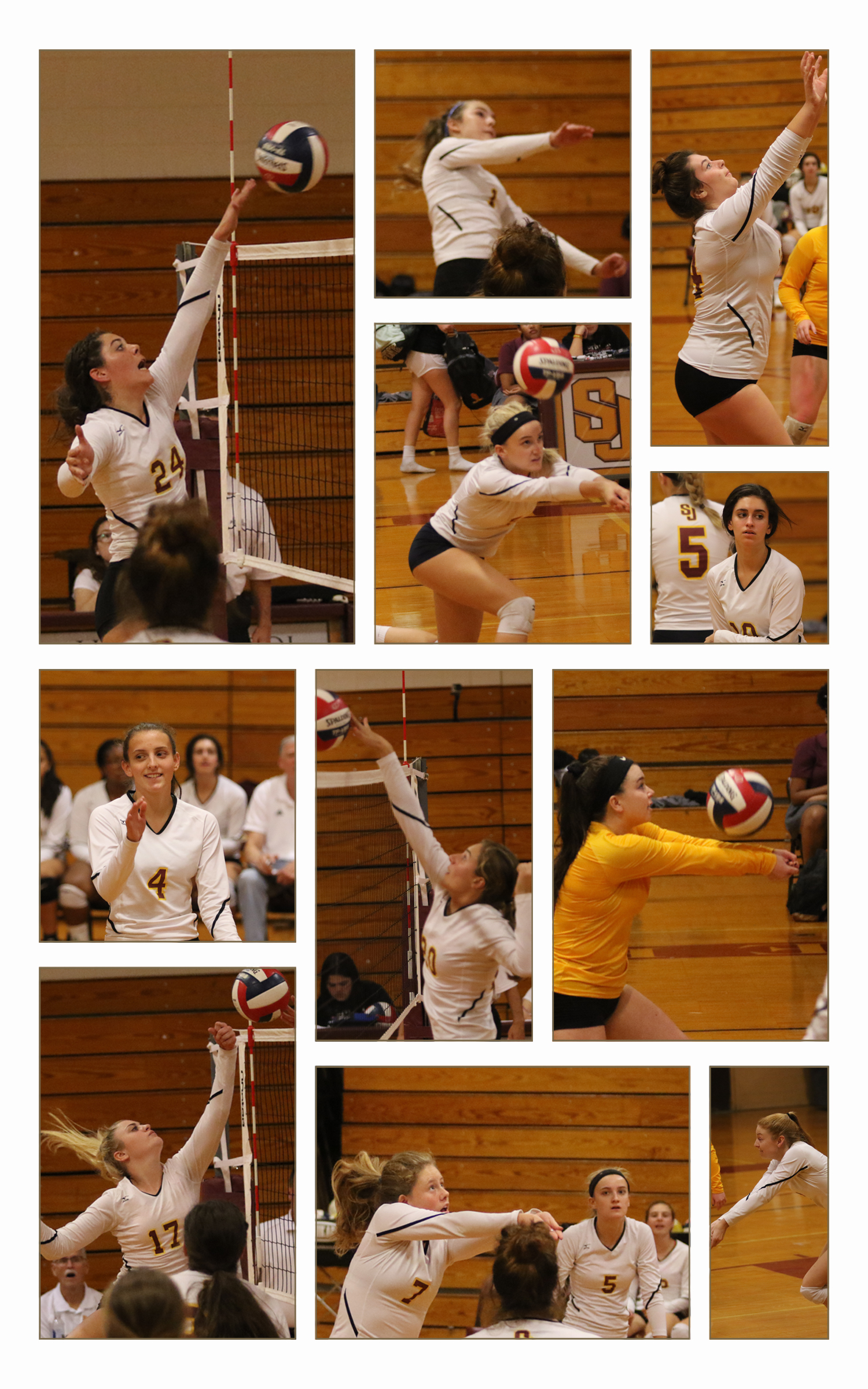 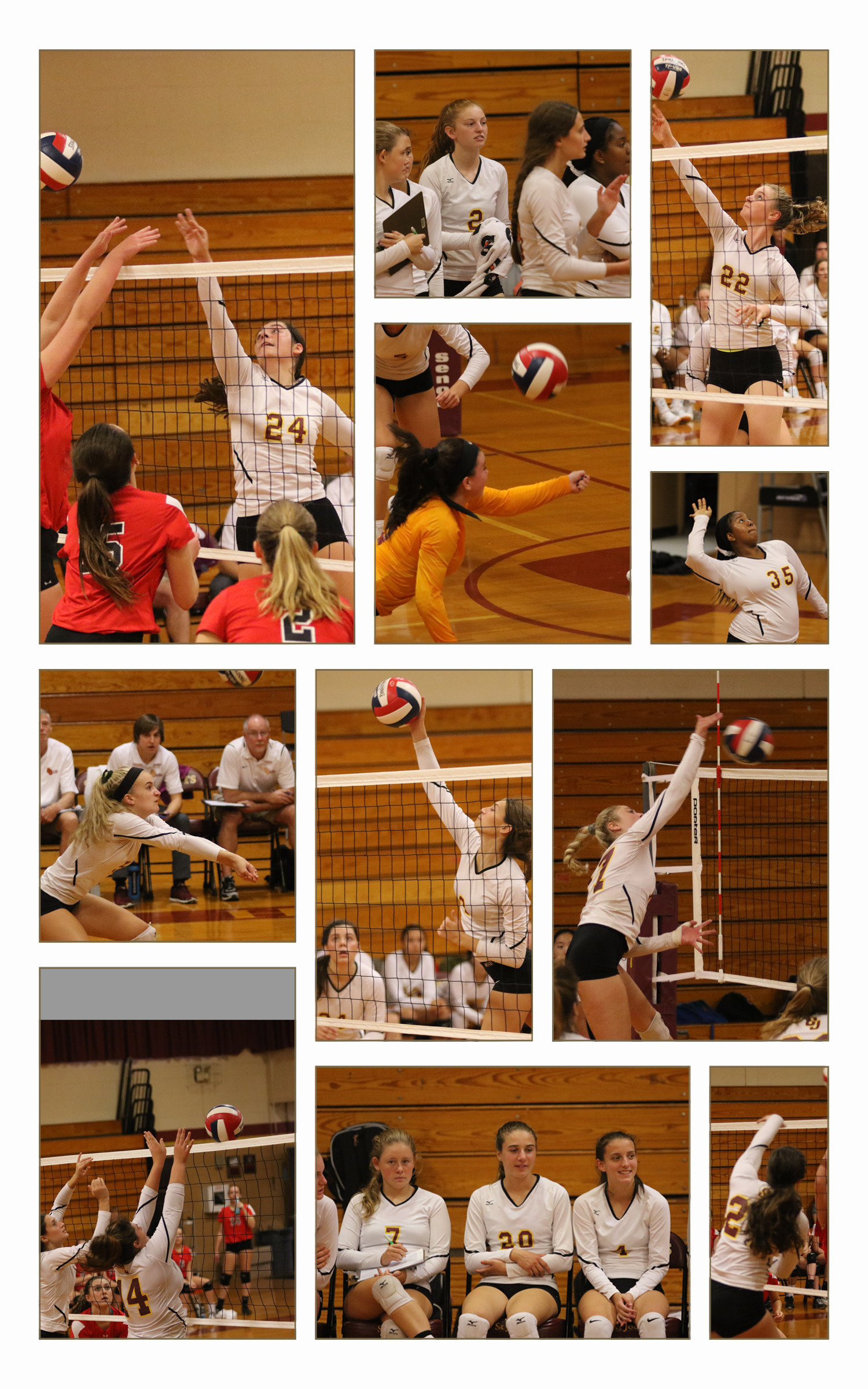 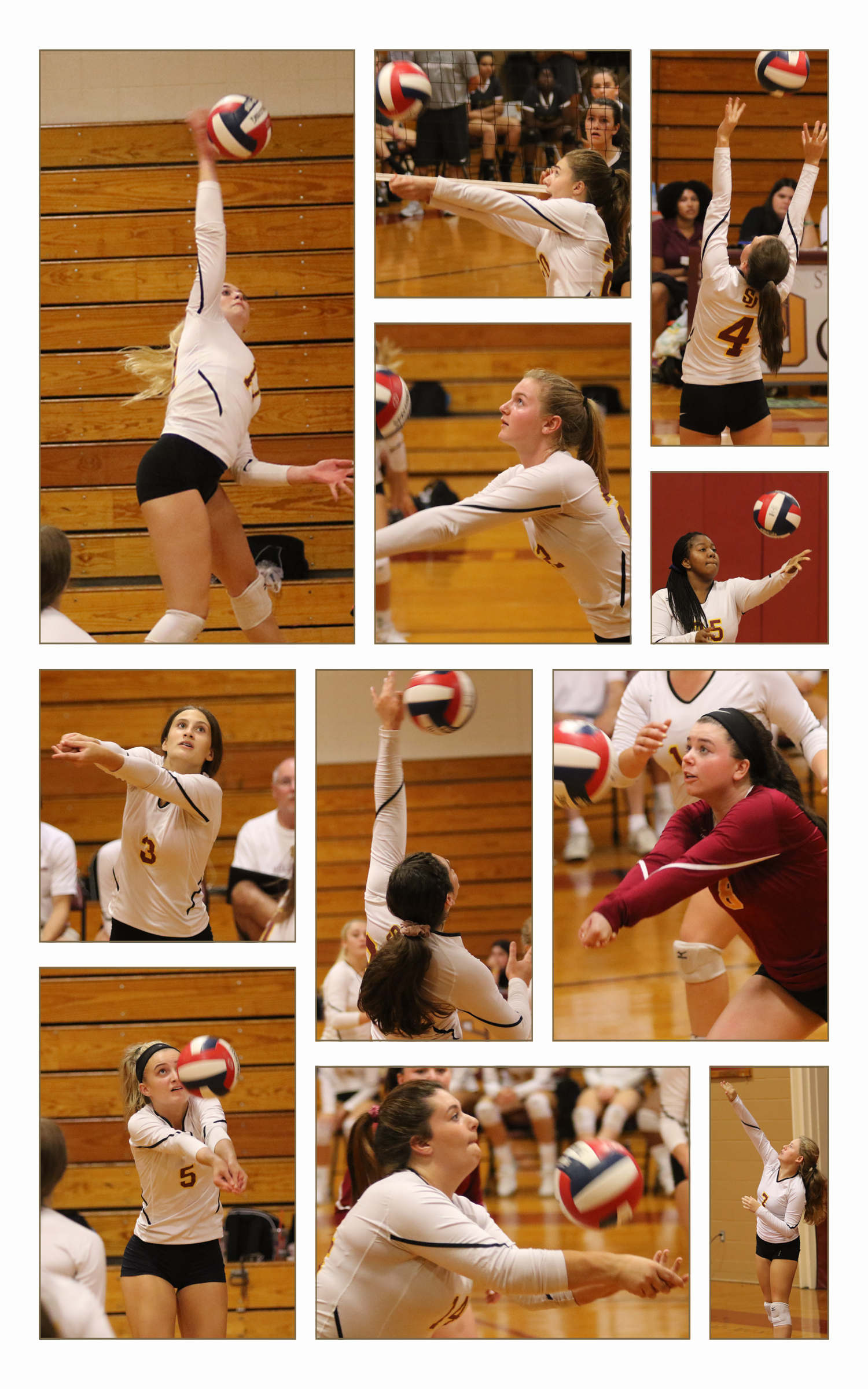 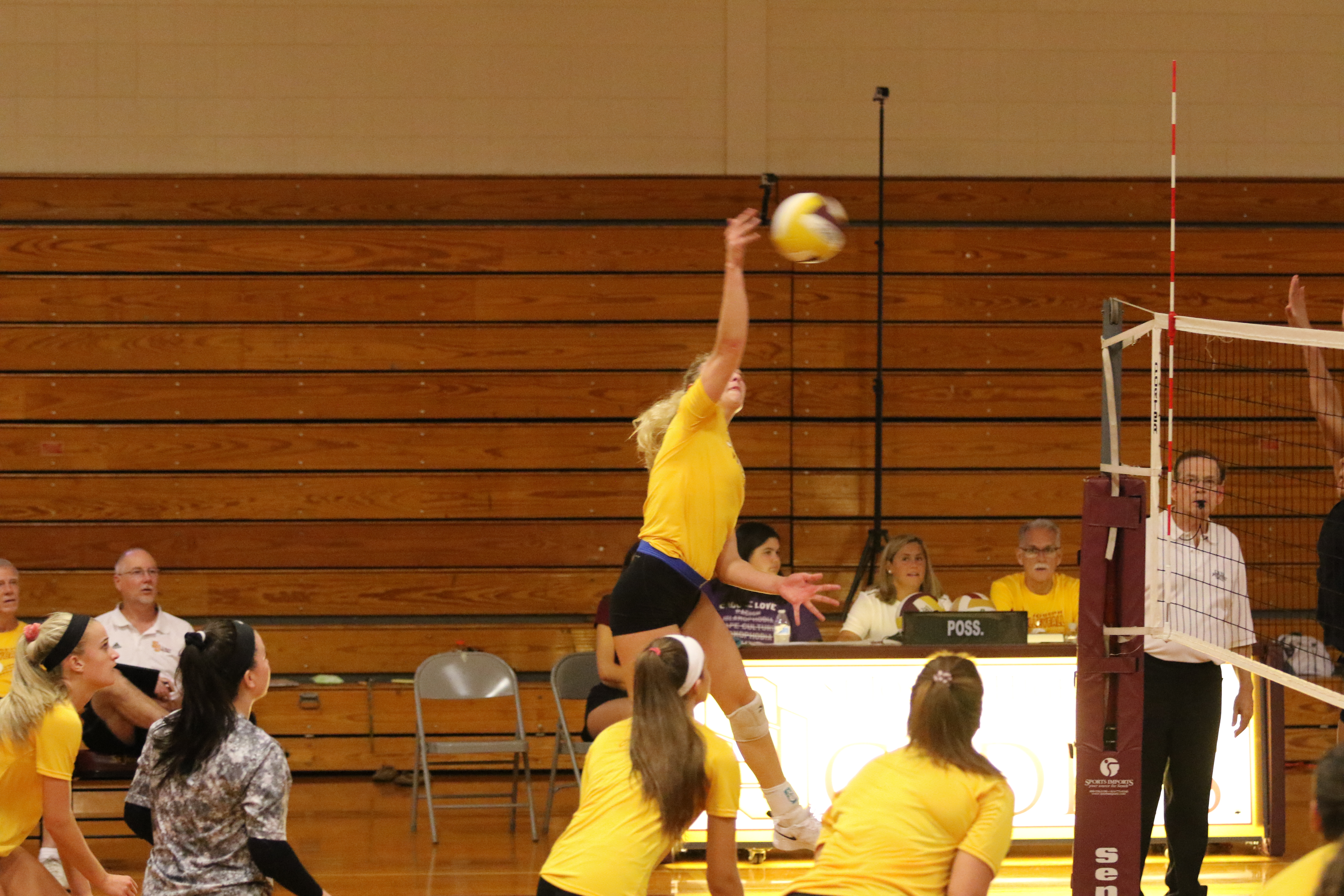 Elena Ball was named the MaxPreps/AVCA High School Connecticut Player of the Week! Elena was chosen based on her stats below during the team's wins against Newtown, Norwalk, and Trumbull. Click here to see who else made this list from across the country! 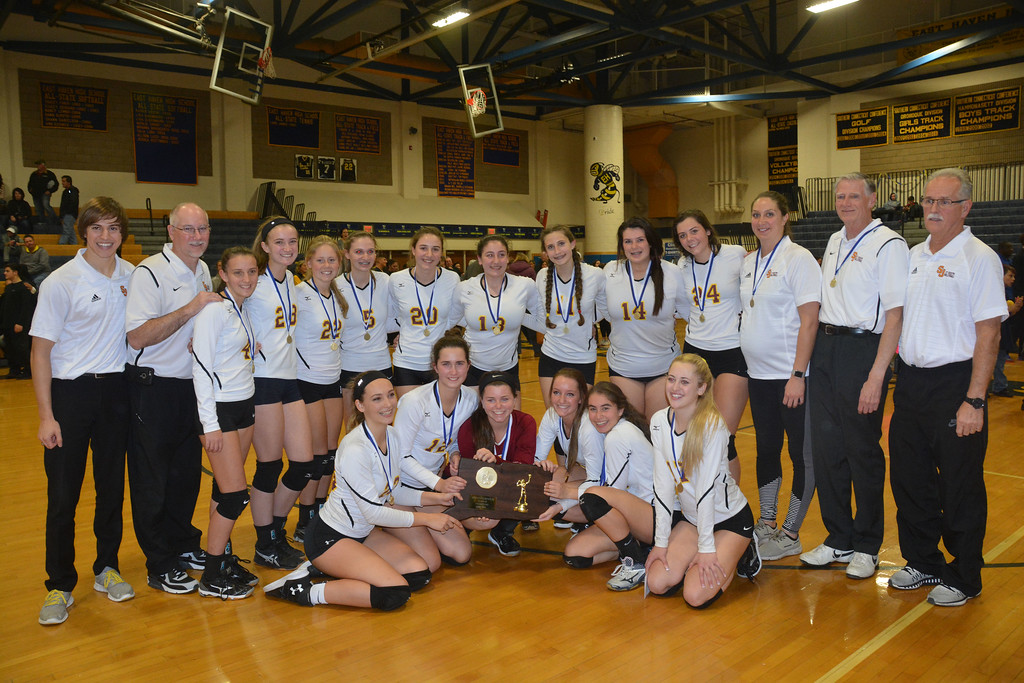