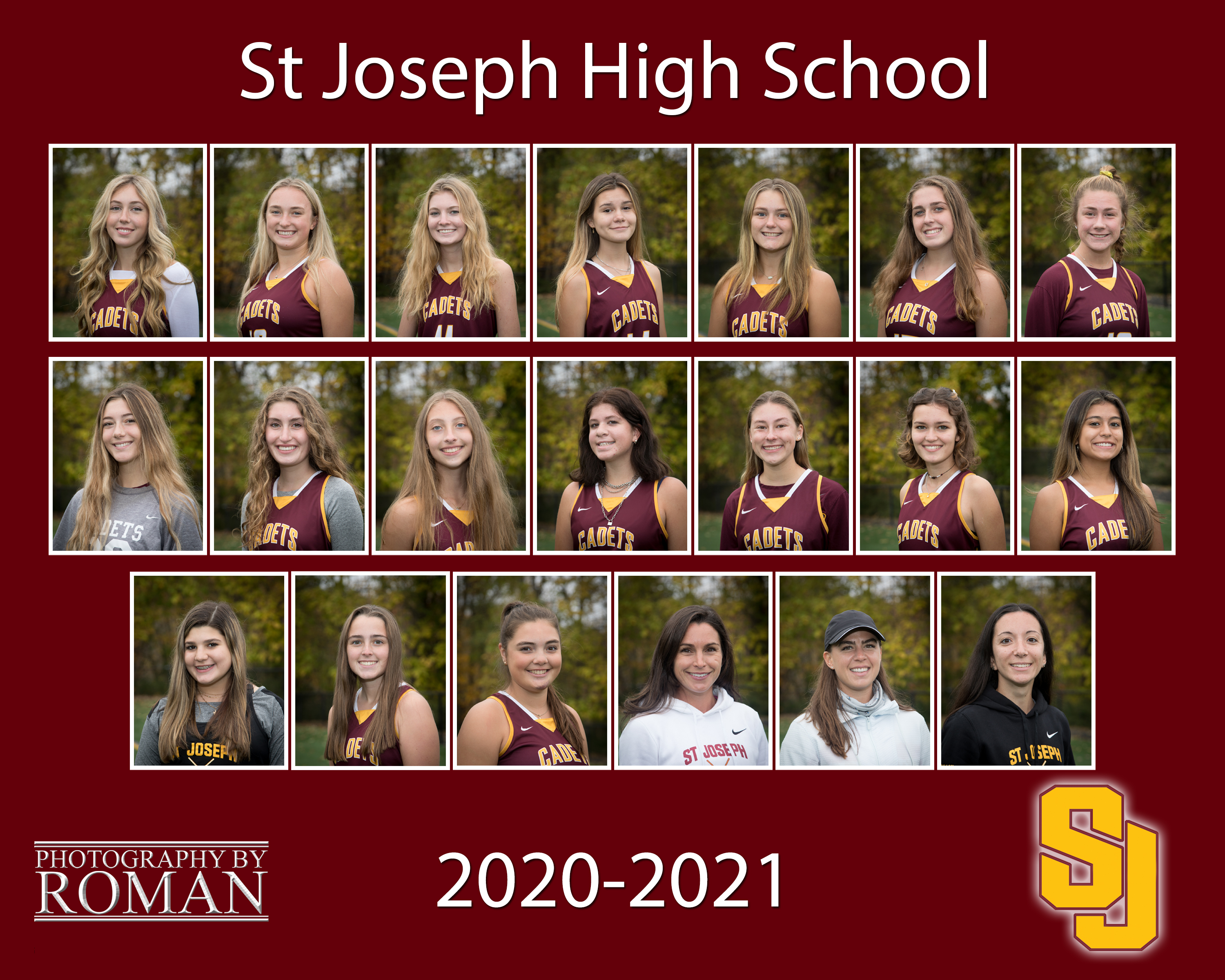 The SJFH Online gear store is up! Click here to purchase your gear today.

The Cadets are excited to announce the appointment of Carly Dunford as the SJ Field Hockey Head Coach for the 2020-21 Season!

Coach Dunford is currently in her second Season of coaching with the St Joseph Field Hockey Team. In 2019 she joined the program as a volunteer assistant and now has signed on as interim head coach for the 2020 season. Coach Dunford graduated from Archbishop John Carroll High School where she was voted co captain of her field hockey team, earned the MVP title for the catholic league, and was also named Delaware County player of the year.
She earned a field hockey scholarship to to play division I at Saint Joseph’s University in Philadelphia, PA where she also obtained her undergraduate degree.

Coach Dunford resides in Shelton with her husband and three children. She was previously the coach of the Easton/Redding 7th and 8th grade field hockey team. She also started and leads the Holy Trinity Catholic Academy Track Team from 2017-present. She is an avid runner and has completed 9 marathons.

Coach Dunford’s coaching philosophy is progress not perfection. “I will push all of my girls to believe in each other, to get better, and create a strong work ethic.“ 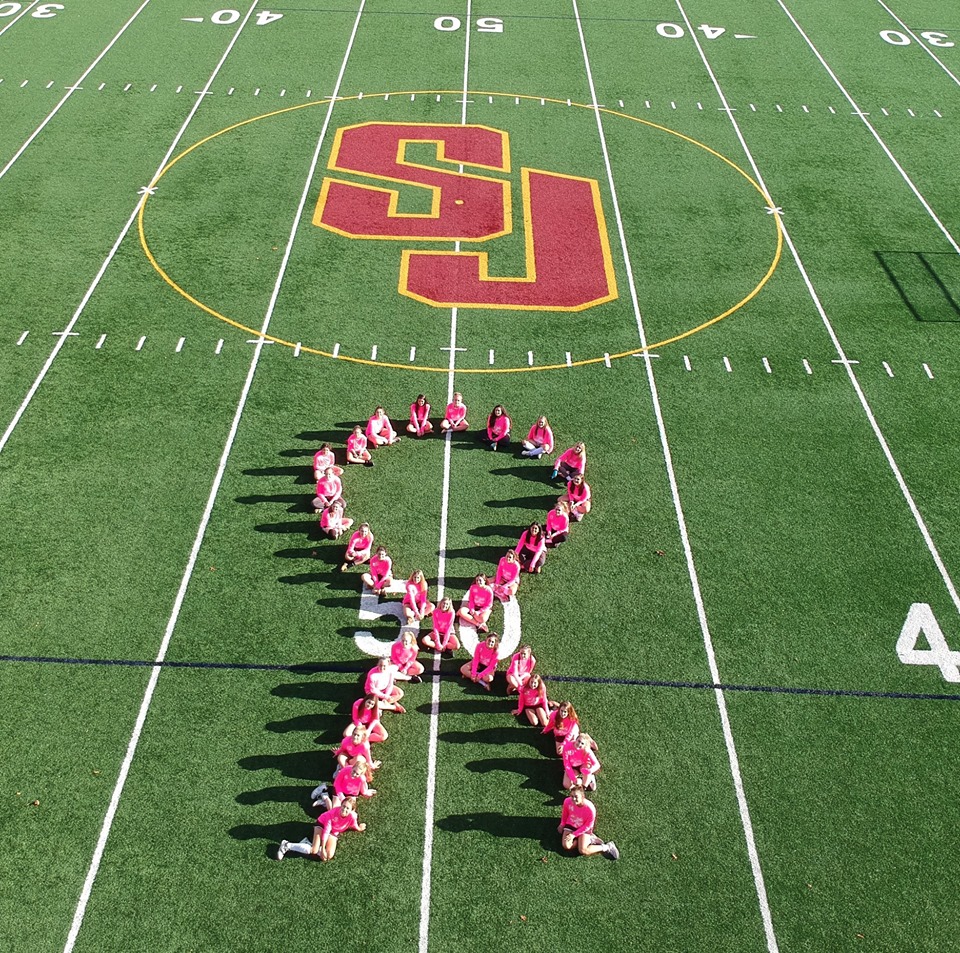 What a shot! The SJ Field Hockey team took a great photo in their Pink Gear yesterday! The team will donate a portion of their fundraising proceeds to a breast cancer awareness charity. 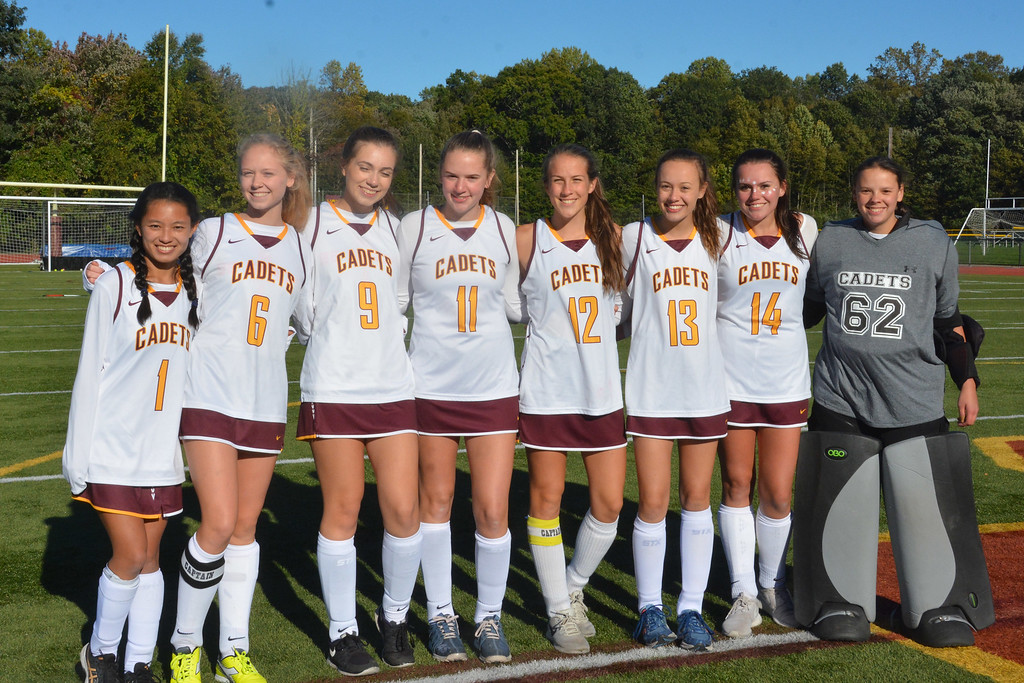 The Cadets celebrated their senior teammates in the program's Senior Day game against Fairfield Warde. Congratulations Zoe, Emmi, Jenny, Nan, Lily, Hailey, Gillian and Tarryn and thank you for all of your hard work and dedication to the program!