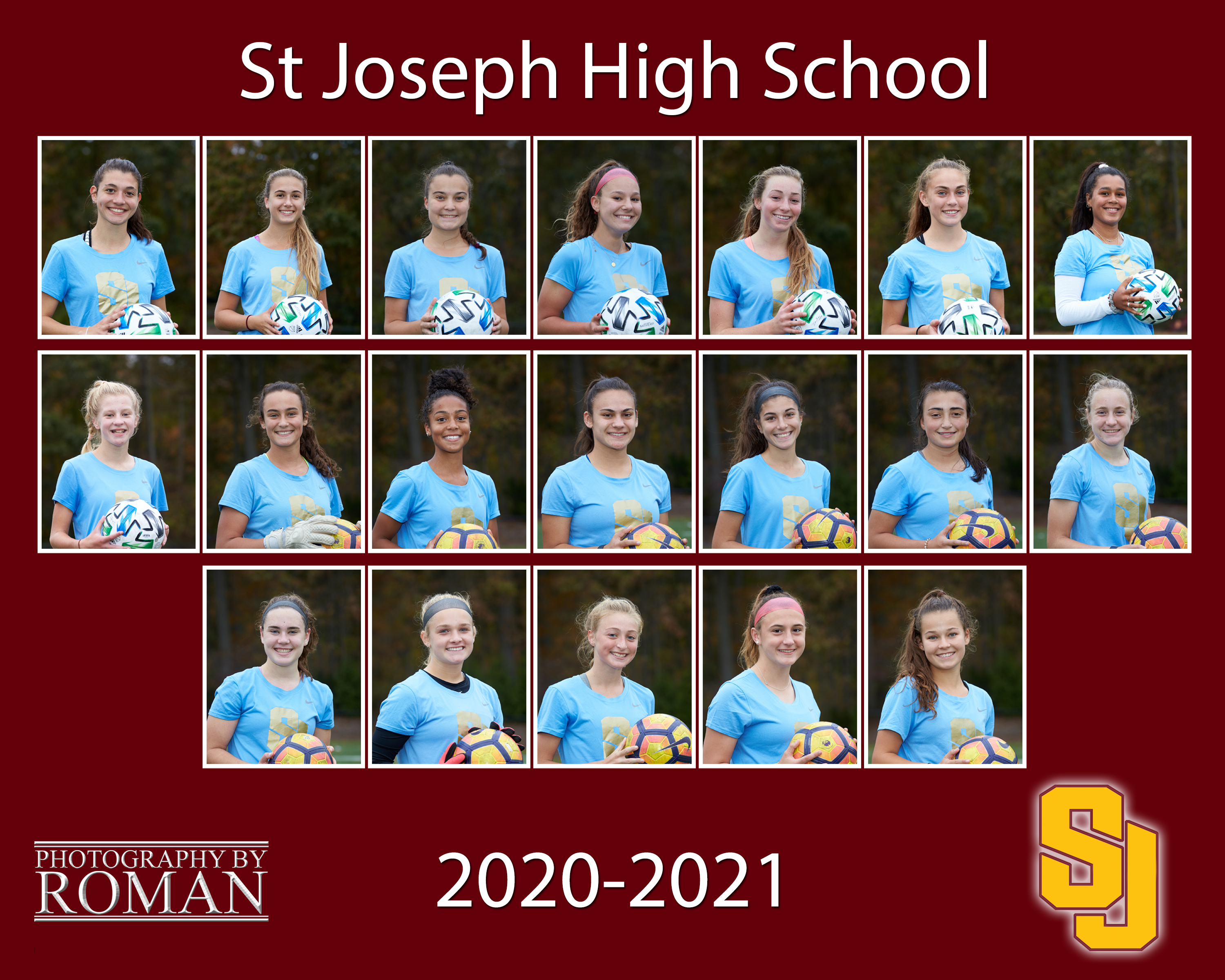 In addition to All-State accolades, it was announced today that Maddie Fried and Mary Lundregan have also been named All-American for the 2020 season! Click here to see other CT selections! 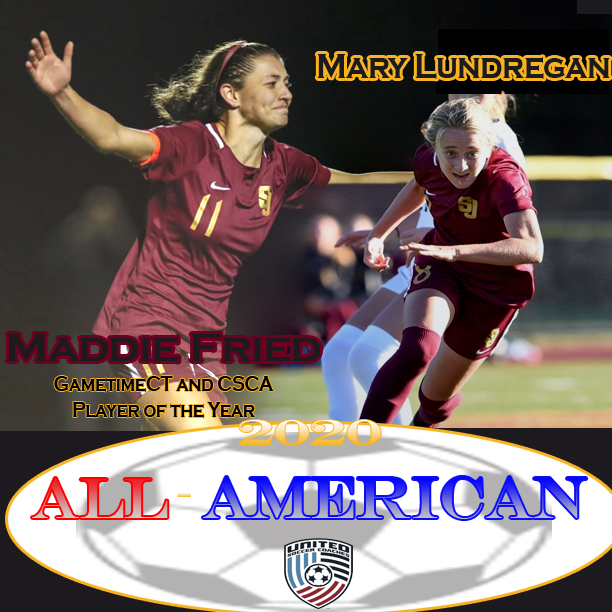 The 2020 GameTime CT All-State Girls Soccer Team has been announced! SJ Senior standout Maddie Fried is at the top of the list earning both First Team honors and the Player of the Year award. Junior Midfielder Mary Lundregan also earned Second team All-State. Click here to see the full list of recipients.

Player of the Year

Stats: Finished with 15 goals and 11 assists for the co-FCIAC East Division champions. Finishes career with 80 goals and 54 assists.

Up next: Will play at Villanova next season. 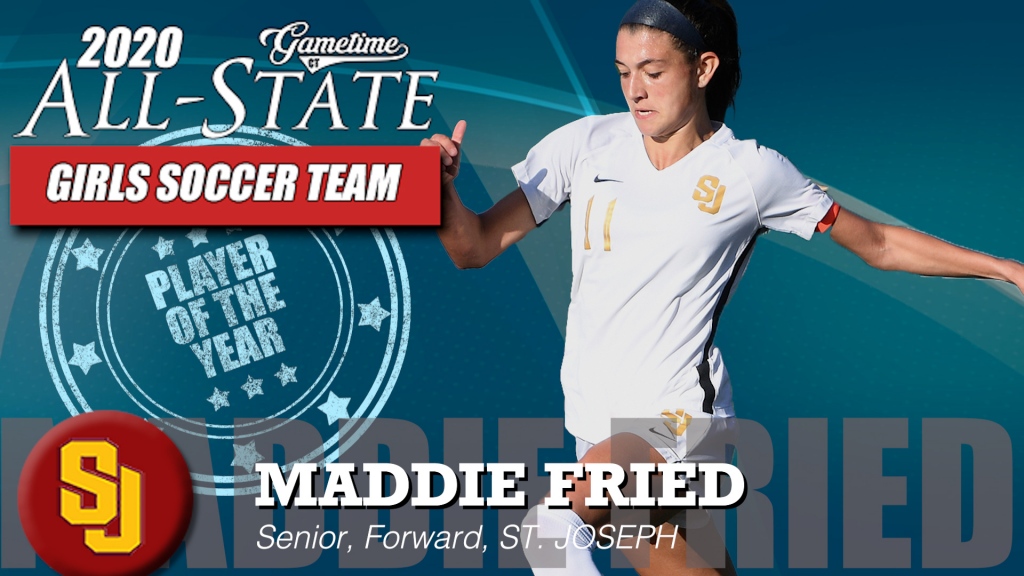 Last night the Cadets tied Trumbull 1-1 to become Co-Champions of the FCIAC East Region! They went 10-1-1 on the season defeating Trumbull twice, losing once, and tying in the championship game! Click here to read more about the game. 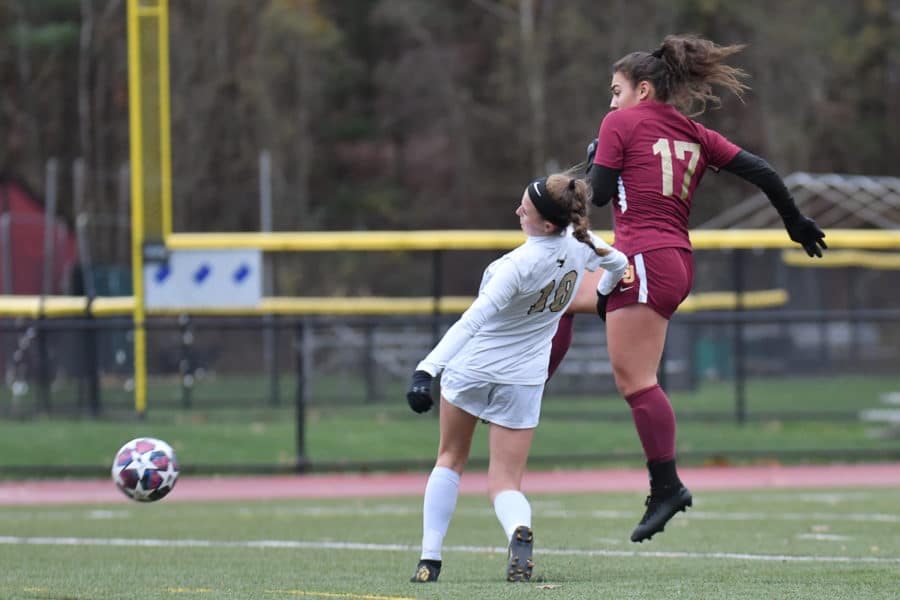 Three years ago Laci Lewis of the St. Joseph girls soccer team almost died after going into cardiac arrest at a club practice. After two heart surgeries and a torn ACL, she is back and a Division I recruit. Laci tells her story on The Ruden Report Podcast!

Click here to read more about the Cadets exciting win against rival Trumbull! 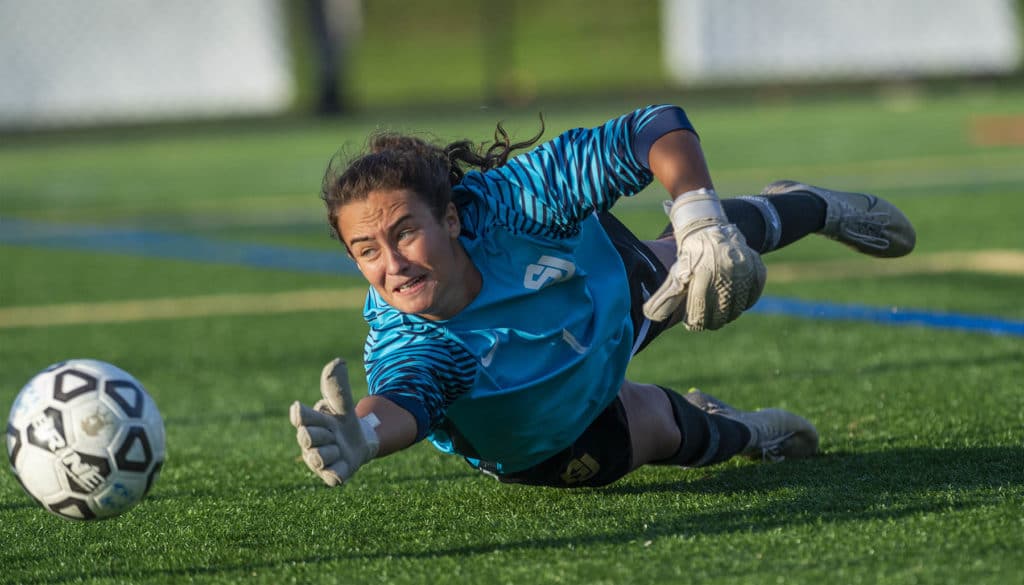 The Cadets are moving onto the FCIAC Finals after an exciting 2-1 OT win over Ridgefield! The Tigers were first on the board in the second half, but the Cadets quickly retaliated, tying the game at 1-1. The Cadet's winning goal came in the second 10min session in OT. Anastasia Kydes drew a foul in the box and Maddie Fried nailed the PK to secure the win (video above). The Cadets will battle #1 Staples in the championship on Thursday at 5pm at Wilton HS! See the video below of Maddie Fried discussing the semifinal win! Click here to read more about the game!

The Cadets are moving onto the FCIAC Semifinals after a 1-0 win against #7 Brien McMahon! The lone goal, which came in the second half, was a true team effort. See the video above! The Cadets will face #3 Ridgefield in the Semifinals on Monday at 5pm at Wilton HS! 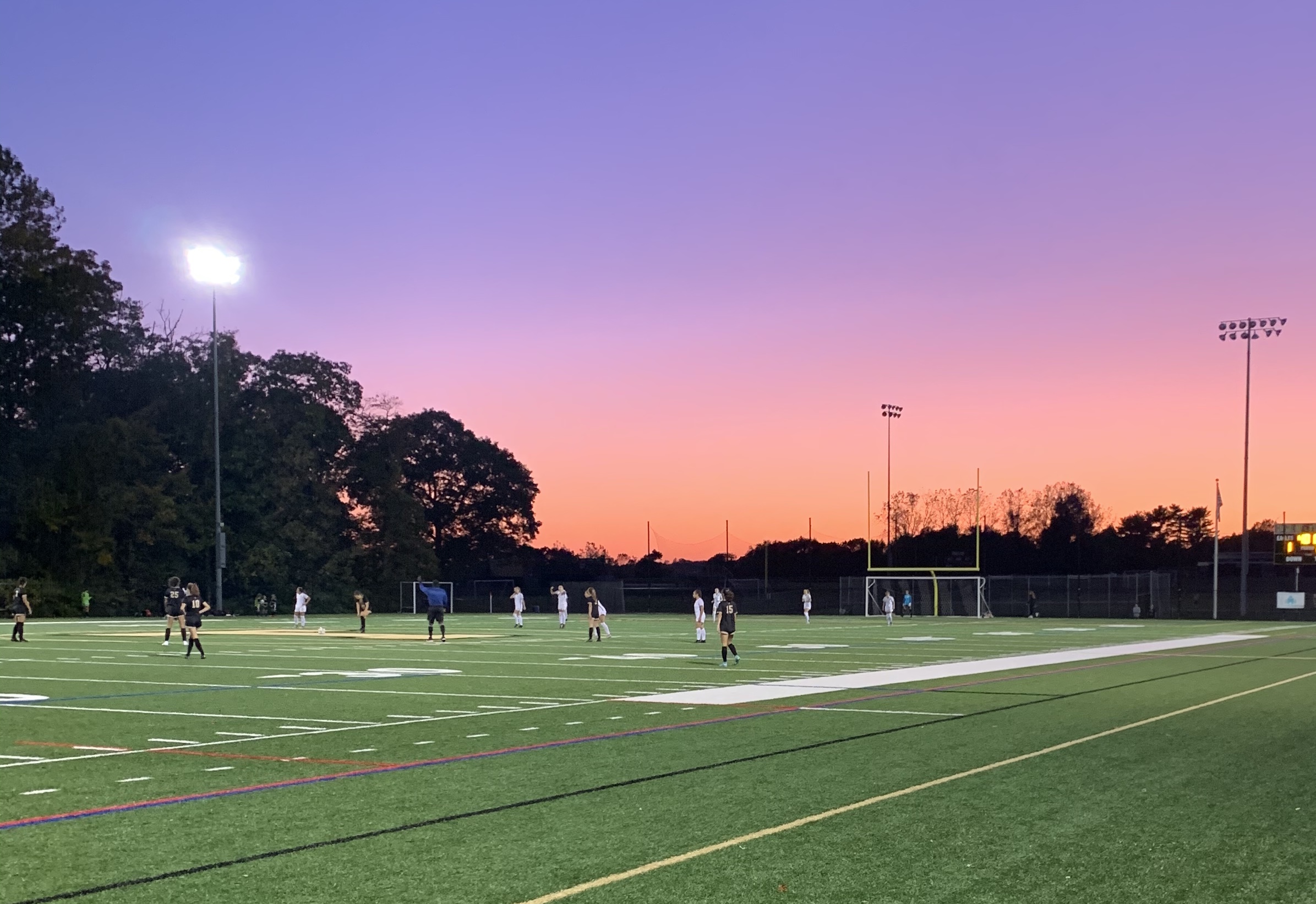 The Cadets defeated Trumbull 2-1 in a close match at Trumbull! Maddie Fried scored first in the first half and then assisted an Anastasia Kydes goal in the second half! 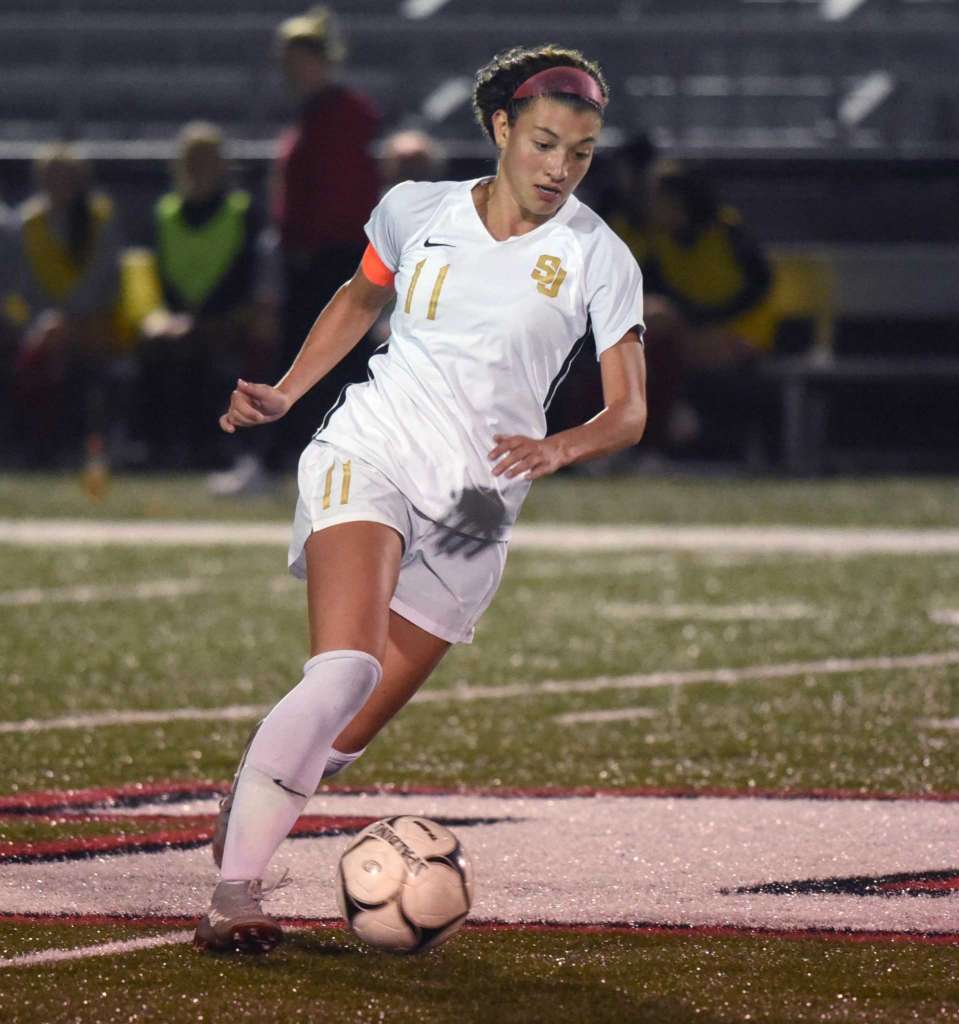 Maddie Fried scored 2 goals in a 2-0 win against New Canaan. keeping the Cadets undefeated for the season! Click here to read more about their win at NC! 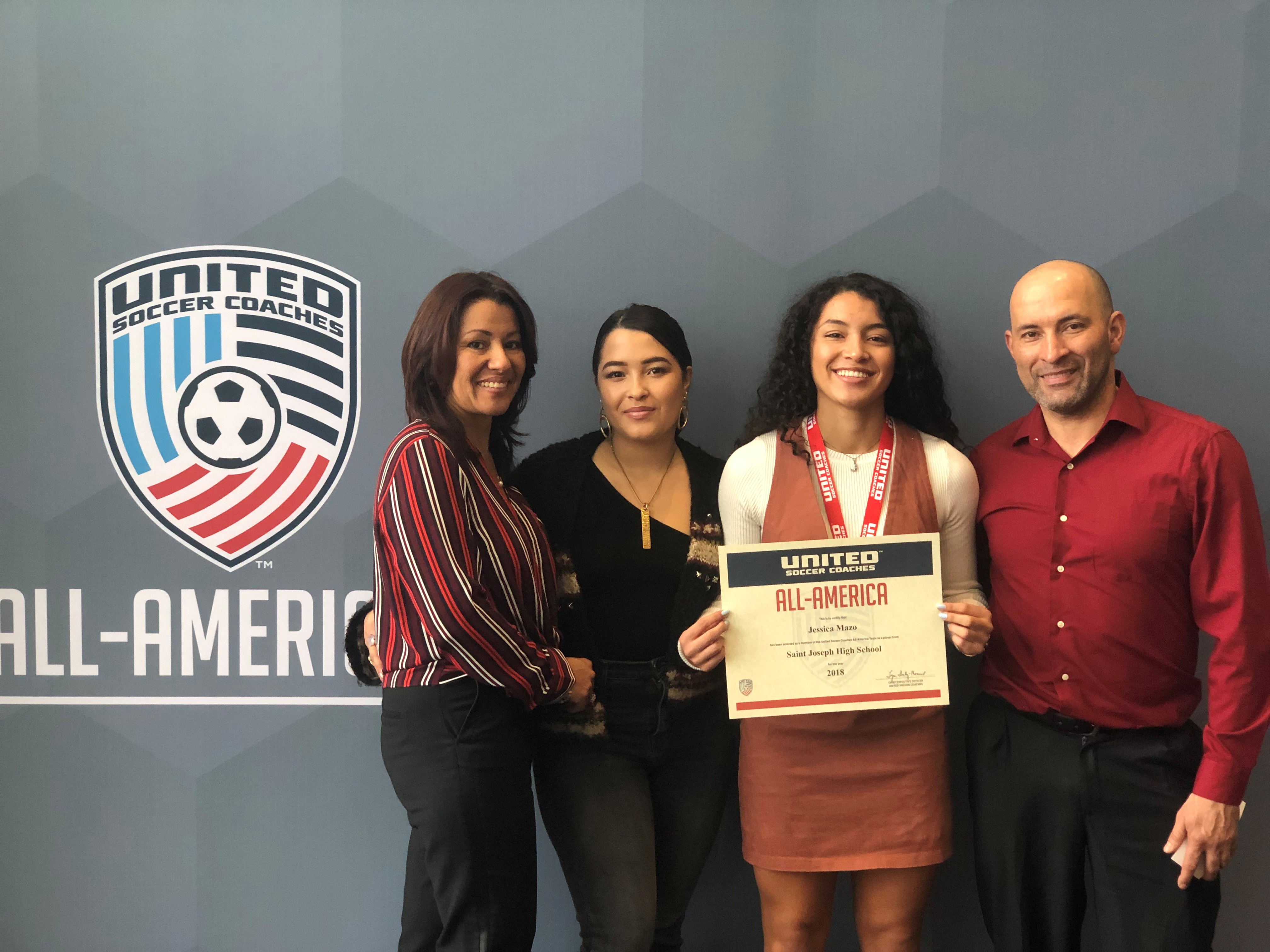 This weekend, senior Jessica Mazo traveled to Chicago for the United Soccer Coaches Association convention where she was honored as an All-American and High School Girls Soccer National Play of the Year! Mazo is the 5th player in state history to earn this honor and second from St Joes, joining former teammate Jenna Bike. Mazo signed a National Letter of Intent to play at UConn next year. Click here to read more about Jessica's accomplishment! 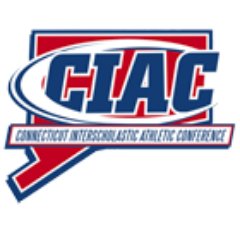 The Class LL State Tournament Bracket has been released! The reigning 3-time Class L Champions earned the #6 seed and will face off against #27 Westhill on Monday 11/5 at 2pm at home! Click here to view the entire bracket!

After accumulating a regular season record of 13-1-2, the Cadets have earned the #2 seed in the FCIAC Tournament! They will face off against #7 Brien McMahon in the Quarterfinals this Thursday 10/25 at 3:15pm at home! Click here to view the full Girls Soccer FCIAC bracket! 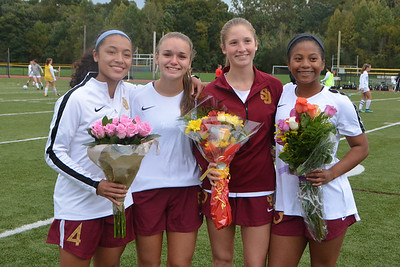 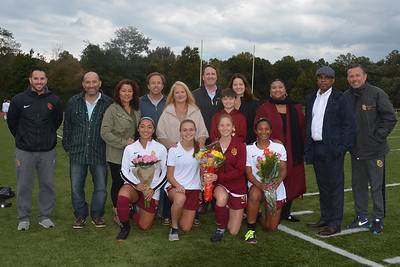 After going unbeaten in 10 straight games, including last night's 3-0 shut out over New Canaan, the Cadets are at the top of the Girls Soccer Poll! Sophomore forward, Maddie Fried, scored all three goals for the Cadets as they improve to 13-0-1 on the season. The team also celebrated their 4 seniors prior to the match. To see all of the picture from the Senior Day Game, click here! 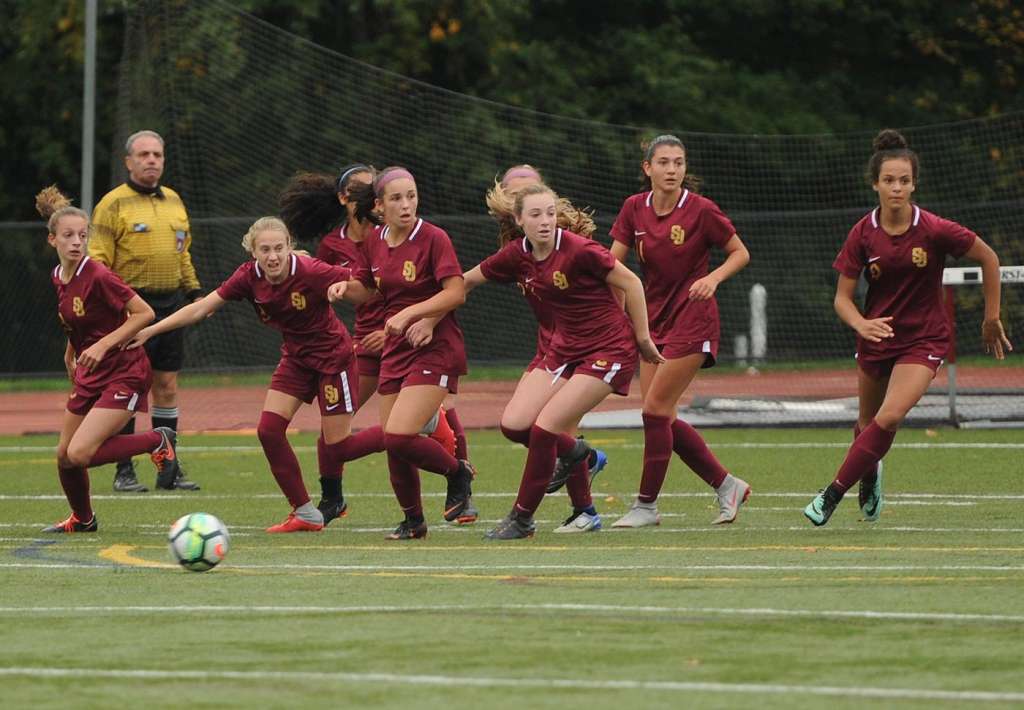 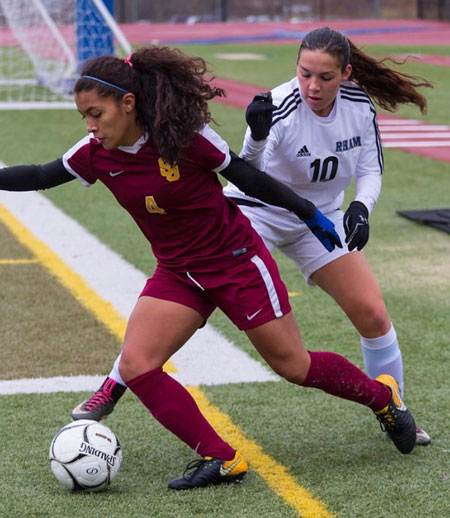 The FCIAC is highlighting the captains from each fall teams. Click the link to read about Girls Soccer captain Jessica Mazo! 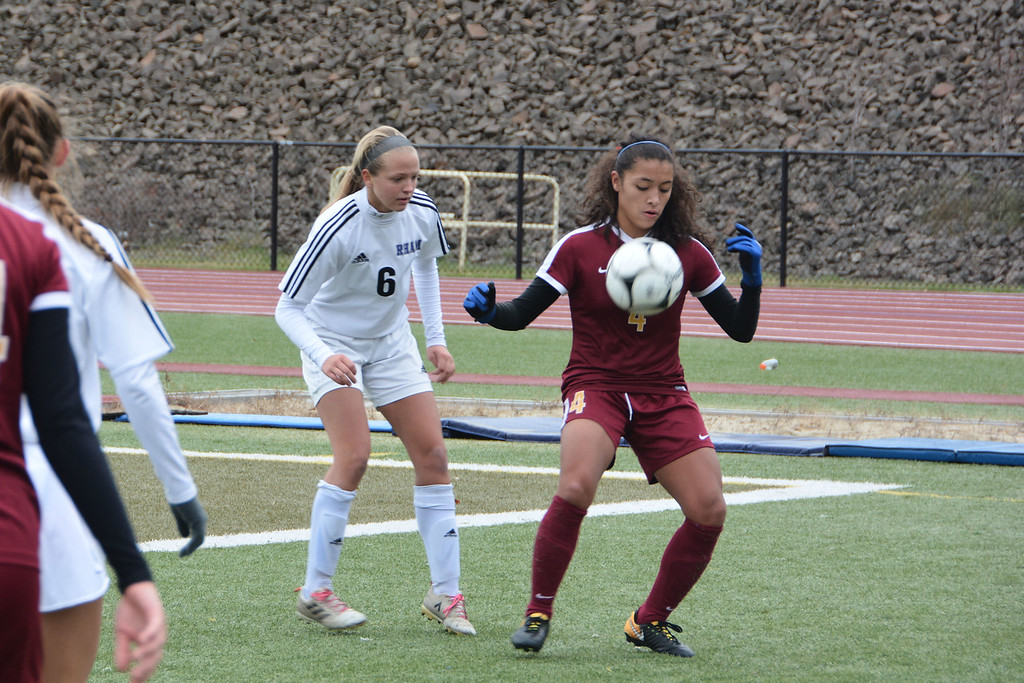 Senior standout, Jessica Mazo, was selected to the 2018-19 American Family Insurance ALL-USA Preseason Girls Soccer Team! Click here to read more about Jessica and the other players selected to the team! 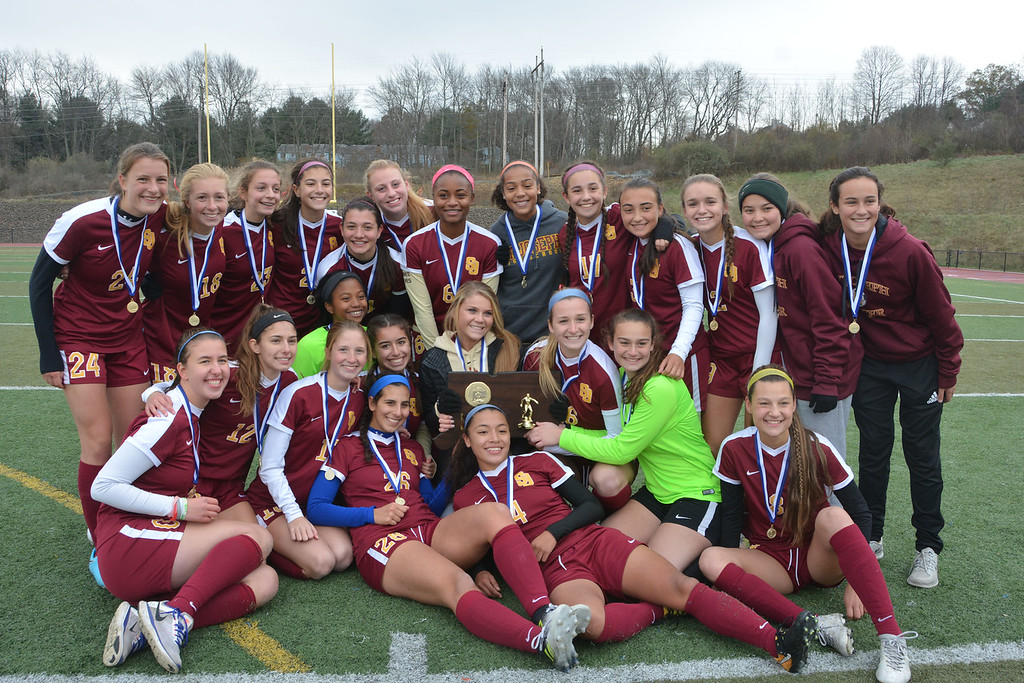